The St. Louis CCIM Board is comprised of veterans with years of experience in the commercial real estate industry.  Our Leadership assists with promoting the local chapter as well as the benefits of obtaining the CCIM Designation.  They meet on a monthly basis and are always brainstorming ideas to improve the experience and benefits for both members and sponsors of the Chapter. 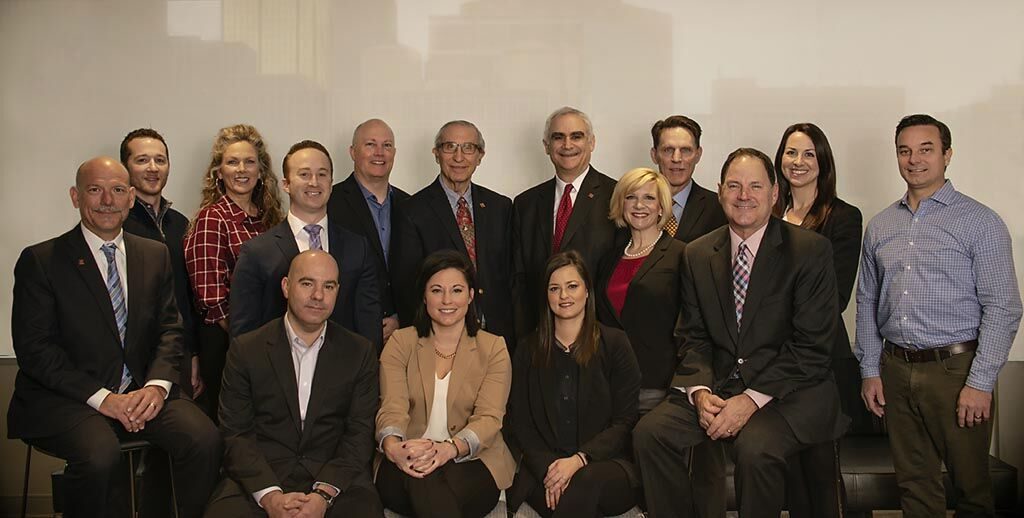 If you have additional questions about the St. Louis CCIM Chapter board, feel free to contact any of our members.